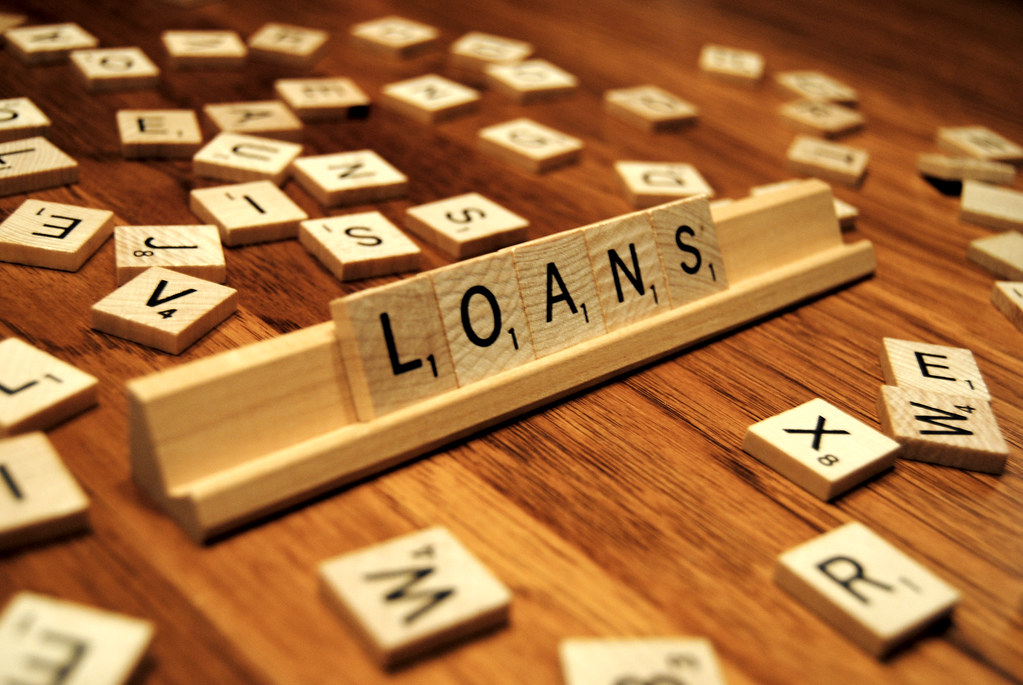 We are frequently asked to advise on the loan relationships tax position where loans between connected companies have become irrecoverable. In most cases, there is a "tax nothing"; neither impairment losses nor release debits need to be brought into account in the respective companies' tax corporation tax computations. However, there are exceptions.

HMRC have set out their interpretation of the rules on impairment losses/release debits arising on connected company loan relationships in their Corporate Finance Manual at CFM35320. Note that there were amendments to Part 5 Chapter 6 CTA 2009 in Finance (No.2) Act 2015. There are one or two articles online which have not been updated to reflect those changes. This article reflects the 2015 changes.

The general rule that impairment losses and release debits are not brought into account is subject to the deemed release rules in s.358 CTA 2009, which applies either where there is an acquisition of creditor rights by a connected company at undervalue (s.361) or previously unconnected parties to a loan relationship, as debtor and creditor respectively, become connected (s.362).

There are two exceptions from the deemed release under s.361; the equity for debt exception and the corporate rescue exception. Both exceptions require an arm’s length transaction.

The equity for debt exception requires that consideration given for the loan consists only of shares forming part of the ordinary share capital of the acquiring company or its connected company – s.361C.

The corporate rescue exception applies to the credit that arises on a deemed release otherwise imposed on a debtor company under s.361 when an impaired debt is acquired by a creditor company connected to the debtor (s.361D), or under s 362 where the parties to an impaired debt become connected – s.362A. In each case the exception applies where there is a material risk that, within 12 months of the event in question, the debtor company would be unable to pay its debts.

This is a very basic outline of how these rules work. Please contact us for more information.