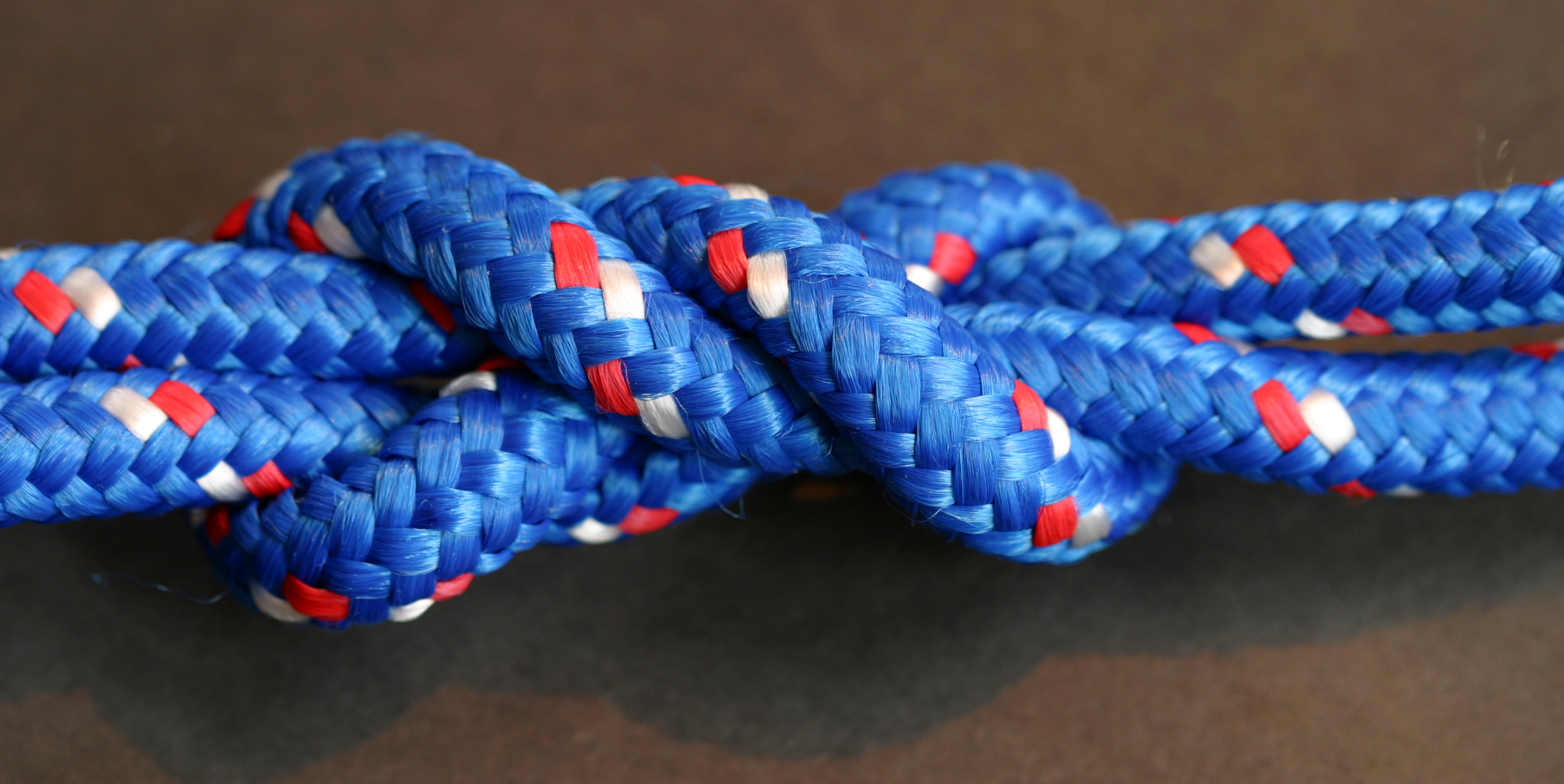 As our previous blog posts outlined, there are substantial changes to the taxation of long-term resident UK non-domiciliaries which take effect from 6 April 2017.

The announcement in March 2016 that non-domiciled individuals who will become deemed domiciled for income tax and CGT purposes on 6 April 2017 would be able to rebase their foreign assets to market value as at 6 April 2017 was very welcome.

Offshore Funds fall into one of two categories; they are either “reporting” or “non-reporting”. Capital gains arising on the disposal of holdings in reporting funds are subject to CGT  like most other assets. However, non-reporting funds are subject to a different tax regime. Although the gain on the disposal of a holding in a non-reporting fund is broadly calculated in accordance with capital gains tax principles (albeit with some significant modifications), gains are subject to income tax as “offshore income gains”. So these rules are not contained within the Taxation of Chargeable Gains Act (“TCGA”) 1992, but in separate regulations.

The Consultative Document has gone through many versions since its first release in October 2015. The announcement that individuals would be able to rebase their foreign assets to market value at 6 April 2017 was first made in March 2016. While it was generally assumed that this would also include non-reporting funds, this was not made expressly clear in the announcement.

On 5 December 2016, draft legislation was published. The legislation stated that rebasing applied for the purposes of TCGA 1992 – and, as mentioned above, TCGA 1992 does not apply to non-reporting funds. HMRC were asked to confirm whether that meant that it would not be possible to rebase non-reporting funds. The response at that point was to confirm that it would not be possible, although an explanation was not forthcoming.

However, on 26 January 2016, a revised version of the draft legislation appeared. This time, instead of referring to TCGA 1992 as before, it was stated that the rebasing applied “for the purpose of capital gains tax”. The Society of Trust and Estate Practitioners asked whether this change of wording meant that non-reporting funds were now subject to rebasing. This time, HMRC confirmed that they were.

Confused? You will be…

Readers of a similar vintage to myself may remember this catchphrase from the comedy soap opera parody, “Soap”. Welcome to the world of the modern day tax adviser, a world where consultative documents are issued saying one thing, then draft legislation is issued that says something different and finally (hopefully) draft legislation is issued again that contradicts the previous draft legislation. All of this done as cryptically as possible with attempts at explanation notable by their absence. In the meantime, I have correctly advised more than one client that yes, I think they will be able to rebase their non-reporting funds, only to have to tell them six months later that no, they won’t and again a few weeks later that they will – if HMRC have finally decided the matter, that is. Tax is complex and uncertain enough without HMRC adding to the confusion. I’m hoping I will not have to update this article again before the new legislation takes effect…