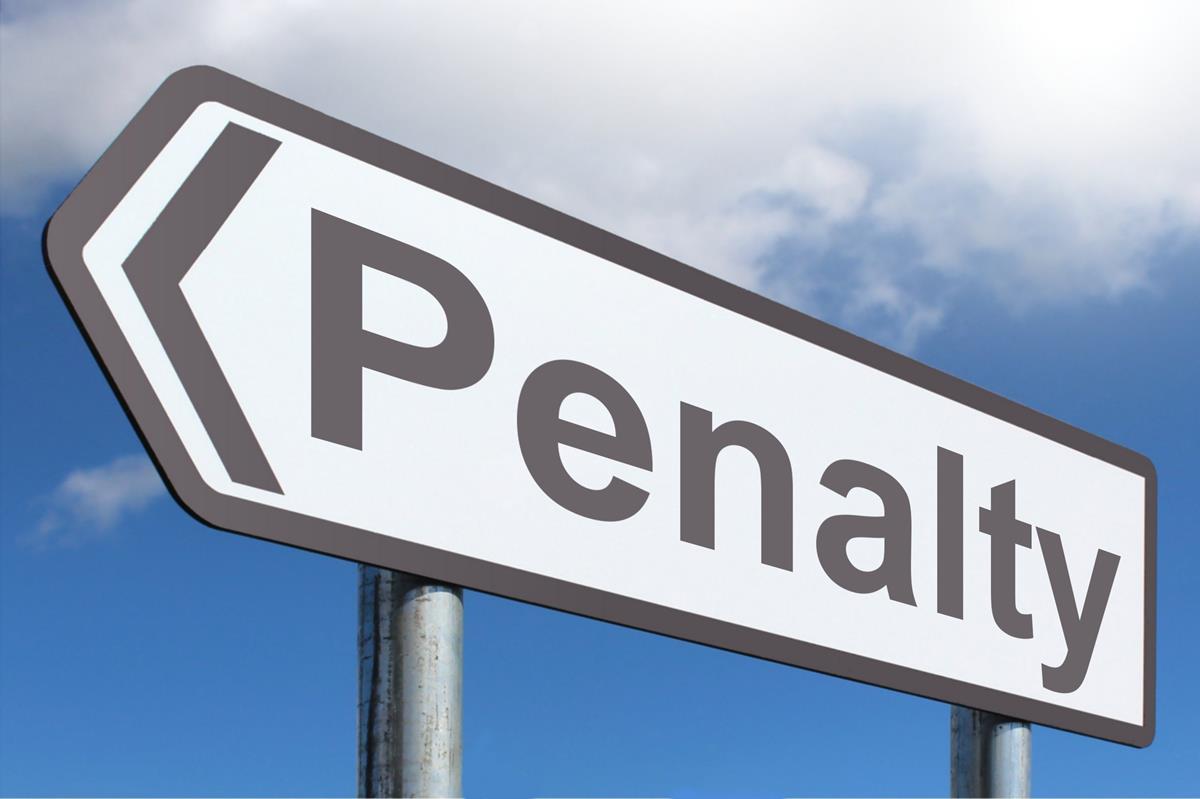 We pointed out that Section 214 Finance Act 2014 provides a statutory right of appeal against a Follower Notice penalty assessment and we recommended that that this should be exercised in nearly all cases.

The validity of this approach has now been borne out in the case of Giulio Corrado v HMRC [2019] UKFTT 275 (TC).

In this case, it was found that no Follower Notice penalty was due as the failure to take corrective action was considered by the Tribunal to be reasonable in all the circumstances.

Please contact us if we can be of assistance.