John has 36 years of experience in nearly all aspects of UK and international tax, advising a wide range of clients from private individuals, owner managed businesses, publicly owned groups, trustees and executors and a Fortune 100 bank.

Before founding UK Tax Consulting, John worked initially for HMRC and then spent 7 years with Deloitte, where he qualified as a Chartered Tax Adviser. He subsequently took up positions as a specialist tax partner in a Top 10 accountancy firm and as a board director of a City Tax boutique.

As well as being a Chartered Tax Adviser, John is also a member of the Association of Taxation Technicians and has also been elected a Fellow of the Royal Society of Arts.

Here is a selection of John's recent press coverage: 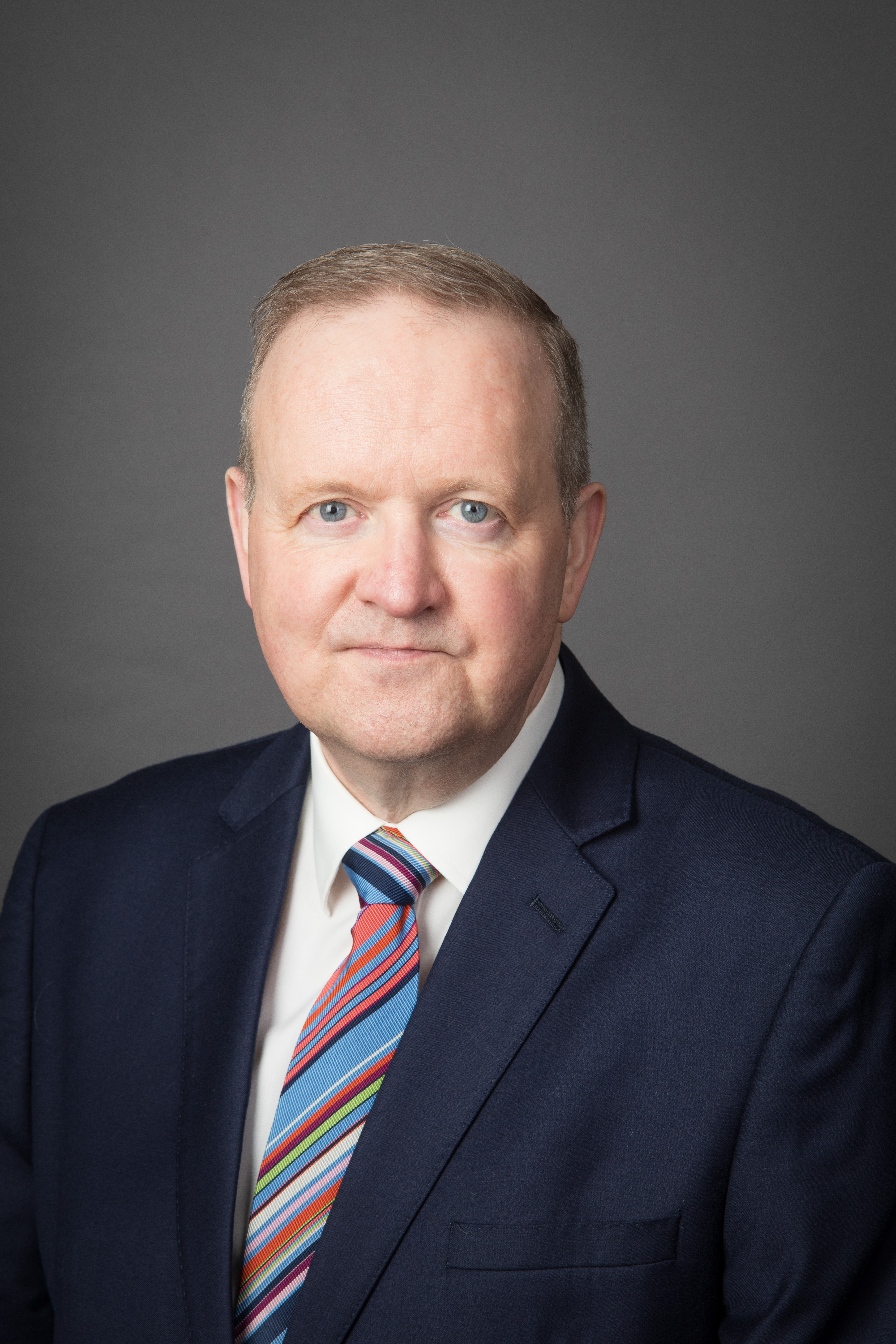 Please get in touch with John here.