Transfer of Assets Abroad and the quasi-transferor 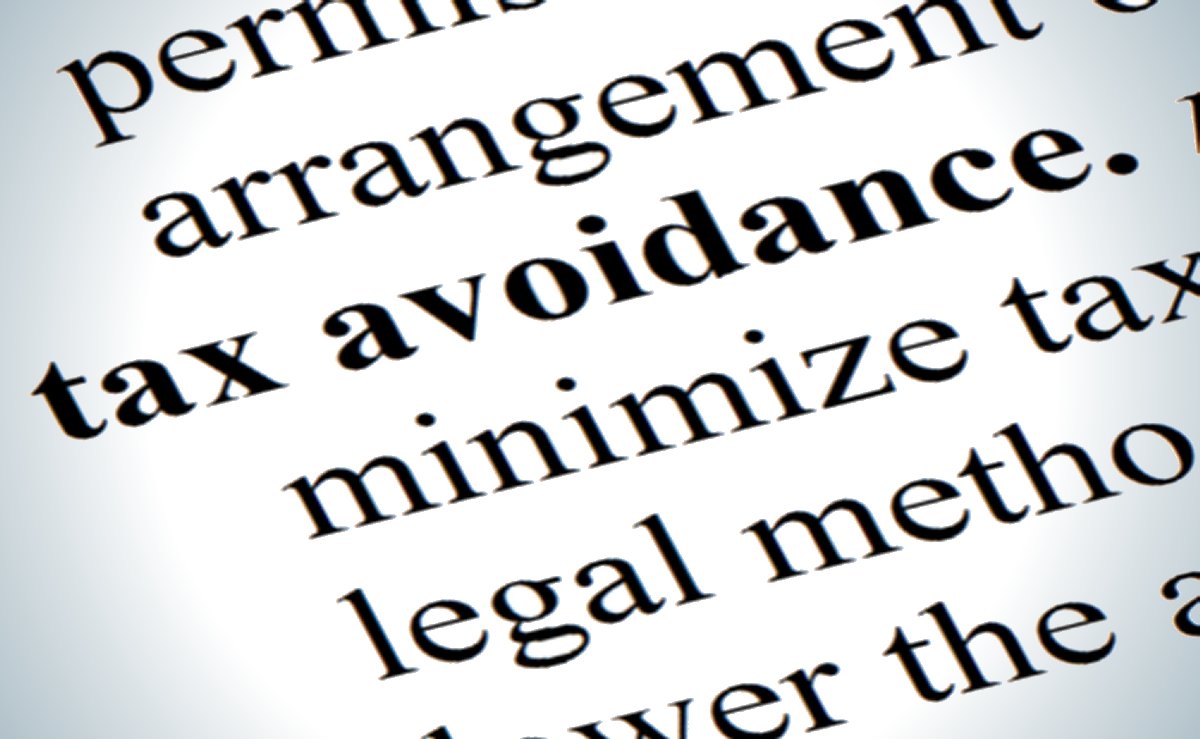 TRANSFER OF ASSETS ABROAD AND THE QUASI-TRANSFEROR

This article considers the position of those whom HMRC regard as quasi-transferor for the purposes of the T Transfer of Assets Abroad (“TOAA”) legislation. This legislation (and HMRC's interpretation of it) is potentially draconian in its effects, so it will almost always need to be considered when a UK resident individual chooses to conduct a part of his business or investment activities outside the UK or provides funds for an offshore structure, e.g., in the form of a trust or corporate structure.

Although many professionals seem to be ignorant of or mystified by it, this legislation has been around for a very long time. The legislation was first enacted in 1936, although it has obviously been subject to considerable revision since then. I have more than a passing knowledge of its intricacies, having been involved in one of the leading cases in the late 1990s and early 2000s and I have advised clients and fellow professionals on its implications many times since.

As the title would suggest, this article concentrates on one aspect of the legislation and the case law that concerns it, namely the concept of the quasi-transferor; that is, an individual who is treated as making a transfer (and who is thereby caught by the legislation) even though he/she was not the actual transferor. In some cases, this will be on the basis that an “associated operation” in relation to the transfer was procured by that individual. HMRC’s long-standing practice on quasi-transferors has been subject to some limitations in recent tax cases, and advice that might have been given only a few years ago may now be out of date – fortunately, frequently to the taxpayer’s benefit.

The “quasi-transferor” concept first found judicial approval in the case of Congreve & Congreve v Commissioners of Inland Revenue, decided by the House of Lords in 1948. In Congreve, a majority shareholder in a company caused that company to make a transfer of assets which fell within the terms of the legislation. The Inland Revenue argued, and the House of Lords held that he was the transferor for the purposes of the TOAA legislation.

There were several subsequent cases which at least partly supported HMRC’s views, even though those views frequently led to inconsistencies, anomalies and, arguably, unfairness. HMRC has continued to test the quasi-transferor approach almost to breaking point on several occasions, but it is only fairly recently that limitations on its pursuit have been set clearly by the Courts and Tribunals.

HMRC argued, inter alia, that the taxpayer was liable to tax under the TOAA provisions on the basis that he had procured the transfer of shares made by his business partner, and was thus a “quasi-transferor”. If that approach was wrong, HNRC argued, then the taxpayers initial contribution of £10  to the trust made him a transferor, and the additional transactions were associated operations which effectively gave him power to enjoy the dividend income of the non-UK company.

The tribunal also rejected the alternative argument. Accepting it would have meant that the establishment of any non-resident trust by a UK resident, even with a very modest initial contribution, could lead to that individual being taxable on the income from any investments the trust might acquire, which was manifestly absurd.

The Fisher case involved the transfer by a UK company of its online betting business to a Gibraltar company. Having to pay UK betting duty severely impacted the company’s ability to compete in its market, and the only way to save the company was to move offshore.

Essentially, the Tribunal took the view that this approach was a case of piercing the corporate veil too far. The fact that shareholders and directors of a company who did not have a controlling interest or influence in that company played a part in a transfer by that company did not mean that they had procured the transfer and were “quasi-transferors” within the TOAA provisions.

This article only looks at the role of the “quasi-transferor” concept in these case. Numerous technical issues were up for discussion in these cases, as is almost invariably so where TOAA is concerned. What is clear is that, in some circumstances, HMRC’s assertions that a taxpayer is a “quasi-transferor” for the purposes of the TOAA provisions need to be very carefully considered, and, if appropriate, contested. Contact us if you need advice on this topic.