The myth of the long-term tax strategy 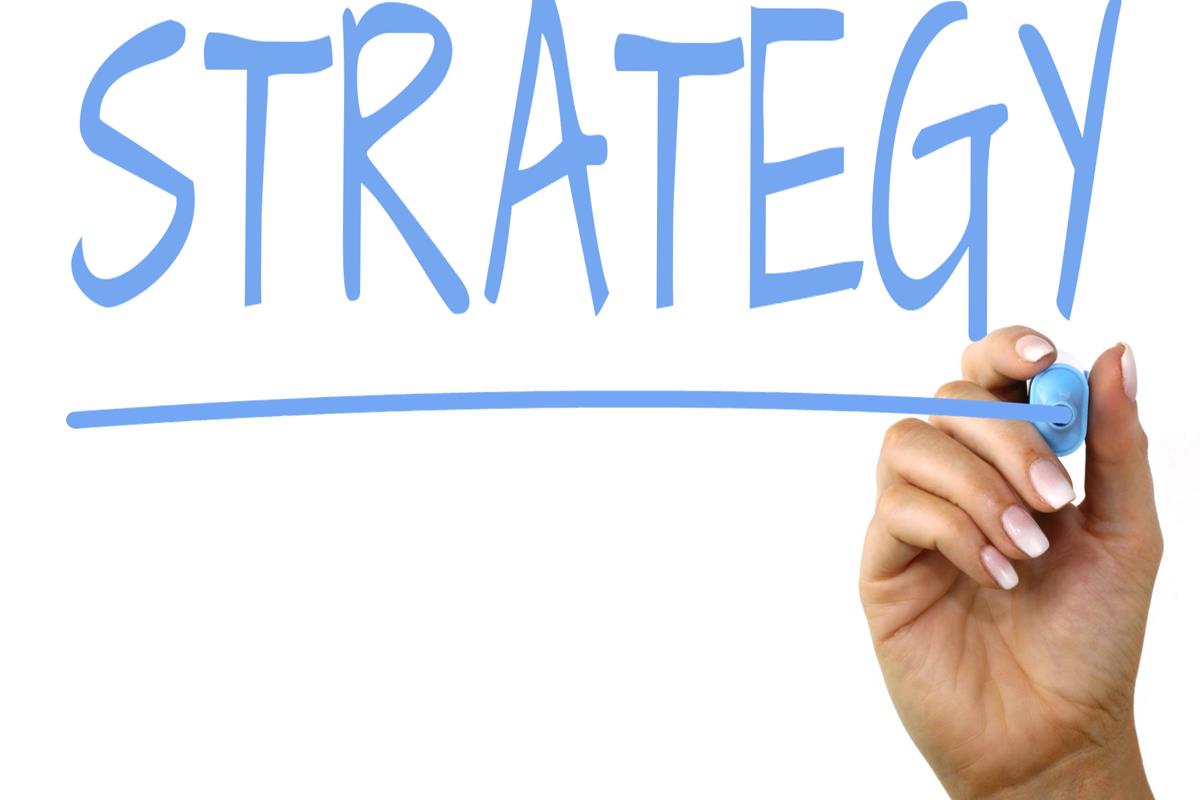 The myth of the long term tax strategy

I am often asked by accountants to help advise their clients on long-term tax strategy.

I’ll be honest – this gives me a problem.

And it’s because the long-term tax strategy is something of a mythical beast – or at least one that appears to be heading rapidly towards extinction.

I remember being told with pride when I started working in tax back in 1985, for what was then the Inland Revenue, that the UK had a system of graduated taxation. The wealthiest paid tax at up to 60% at that point (including the investment income surcharge) and even the basic rate was 30%. Capital gains were also taxed at 30%, although there were targeted reliefs which could bring this rate down to zero in some cases.

Perhaps it’s nostalgia on my part, but those rates felt about right. What I didn’t know at that time was the rather large numbers of wealthy and high-earning people getting away with paying much less due to the machinations of banks, lawyers, accountants and tax advisers. In those days, tax avoidance was something to which the wealthy and well-advised routinely resorted, and without the opprobrium the practice now attracts.

Nevertheless, although the antics of tax avoiders had not yet been fully curtailed by then, the tax system that applied to most ordinary people and businesses, in the majority of ordinary circumstances, seemed broadly fair to me. Certainly, those who had paying tax at rates up to 98% in earlier years would have been relieved considerably by the 60% top rate. The late former Chancellor of the Exchequer, Denis Healey was misquoted as saying that he would tax the rich until the pips squeak (he was referring to property speculators) but the feeling that things had gone too far was certainly there.

Consensus reignED – for a while

Of course, Margaret Thatcher had become Prime Minister in 1979 and remained in post until 1990, by which time the top tax rate was only 40%. She was succeeded by John Major, who remained PM until Tony Blair was elected for New Labour in 1997. One might have been forgiven for thinking that Labour might raise headline tax rates. Not a bit of it: by the end of Labour’s period in government in 2010, tax rates had been reduced, both for individuals and companies.

Why I am I recounting this ancient history, you might ask? The answer is to illustrate the point that from the point of view of tax rates alone (and I accept that this does not reflect the full position, as additional restrictions and complications have been introduced over the years which have distorted the picture) there has been a remarkable degree of consensus between the two major parties on broad tax policy over the last 20 years or so. That degree of consensus has, to an extent at least, enabled individuals and businesses to plan their tax affairs with a reasonable degree of certainty.

The new reality of conflict politics

The simple fact is that that consensus no longer exists. And in the absence of consensus, severe difficulties can arise in formulating even the most basic long term tax strategy. For example, I have been talking recently to several clients about the benefits and disadvantages of incorporating their businesses. One of the principal reasons for doing so is to avoid paying income tax on retained profits, and instead pay tax on those profits at the much lower corporation tax rates. However, a chasm has opened between the Conservatives and Labour on tax rates – although when you look at historic rates over the last 40 years or so, it is, perhaps, not so great as you might think.

The gap between the parties

At the last election, Labour put forward some relatively detailed proposals on tax rates. They proposed that the income tax rate would rise to 45% for income above £80,000 and then to 50% for income over £123,000. They also proposed an increase in corporation tax to a headline rate of 26%, although with a 21% rate for companies with small profits.

The Conservatives on the other hand, in a minority Government shored up only by the support of the Democratic Unionist Party have not proposed any changes to personal tax rates. Within the last month, however, the Prime Minister, Mrs Teresa May, vowed to reduce the UK’s corporation tax rate to the lowest in the G20 after leaving the EU. As it turns out, that is not as spectacular a claim as it may sound as the UK already has the third lowest rate in the G20, just above Switzerland at 17.7% and Singapore at 17%.

As with all tax planning scenarios, the numbers need to be crunched, as the headline rates only get you so far. But hopefully you are getting the idea as to how complex this is becoming. What does seem certain is that the general speed of change is likely to increase substantially in the next few months, and not only because of tax. Perhaps now is the time to concentrate on the short-term (including the forthcoming Budget which is almost certain to contain some nasty surprises).  As matters stand, a tax strategy lasting much more than a week may be difficult to bank on.