Non-Doms: Draft legislation on the new rules on deemed domicile for tax purposes 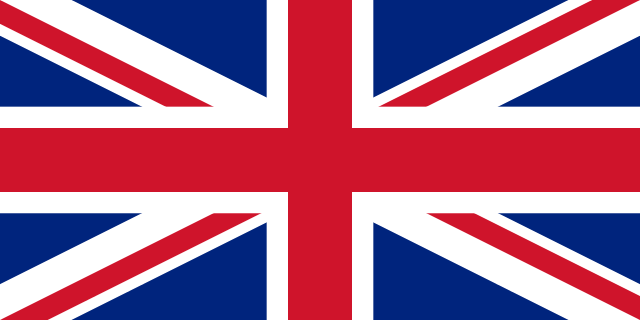 Non-Doms: Draft legislation on the new rules on deemed domicile for tax purposes

On 2 February 2016, HMRC issued the draft legislation effecting the changes to the taxation of non-doms as announced in the Summer Budget of 2015. This is the latest stage in HMRC’s consultation exercise in relation to those changes.

What's not covered in the draft legislation?

Much more than is covered. It has become apparent from participation in the consultation exercise that very little of the detail of precisely how the new rules would work had even been thought of at the time of the Budget announcement. This left Government officials with a lot of work and very little time to iron out the many wrinkles and potential anomalies which very quickly became apparent. The result is that the draft legislation is far from complete and there will be more to follow in the next Finance Bill.

The first of the new rules (referred to in the draft legislation as Condition A) affects long term UK resident non-doms. The period of UK residence which will lead to a deemed UK domicile for all tax purposes (including Inheritance Tax (IHT)) will be reduced from 17 to 15 out of the 20 preceding tax years.

The second new rule (Condition B) affects non-doms who were born in the UK and had a UK domicile of origin at that time but have subsequently acquired a foreign domicile. Such a person will now be treated as deemed UK domiciled for all tax purposes for any year in which he or she is UK resident.

While the impact of Condition A is fairly easy to comprehend and plan for, Condition B is more likely to throw up serious anomalies, unexpected results and practical difficulties. There will be individuals who were born in the UK but have ceased to be UK domiciled – perhaps because their parents emigrated during their childhood – who will be treated as deemed UK domiciled for tax purposes from the moment they arrive in the UK, even if they have had no previous material connection with the UK. Multinational employers who post UK born non-dom employees to the UK will immediately expose them to the UK deemed domicile rules, with one effect being that they will receive no relief from UK tax on their overseas earnings.

The combined effects of the new Condition B and the reduction in the period of UK residence for Condition A to apply will mean there will be many more cases where UK IHT will apply to UK deemed domiciled residents of other countries where they will also be subject to estate and gift taxes in those countries. Capital taxes treaties are frequently inadequate and other countries rarely grant unilateral relief so there is a danger of significant double taxation and limited prospects for relief.

There will also be issues for overseas trust arrangements. Prior to the announcement of the changes in these rules, trustees will have had no reason to maintain records for IHT purposes but they will now need to be available for at least the last 10 years. It is unlikely to be easy to reconstruct these records, and where there have been changes in trustees, it may be simply impossible.

The extent and nature of these changes with regard to IHT is such that they are likely to impact only on relatively smaller estates and the most globally mobile and wealthiest individuals will easily avoid them simply by not returning to the UK.

Although the draft legislation is not yet law, it is most unlikely that it will be amended.  More legislation is promised in future Finance Bills, with the intention of ensuring that non-doms who have set up offshore trusts prior to becoming deemed domiciled are not subject to tax on income or capital gains retained within the trust.

Contact us if you are interested in discussing how the new rules may affect you and planning steps that can be taken now.

One thought on “Non-Doms: Draft legislation on the new rules on deemed domicile for tax purposes”