Non-resident CGT on UK Property – the right measure at the wrong time? 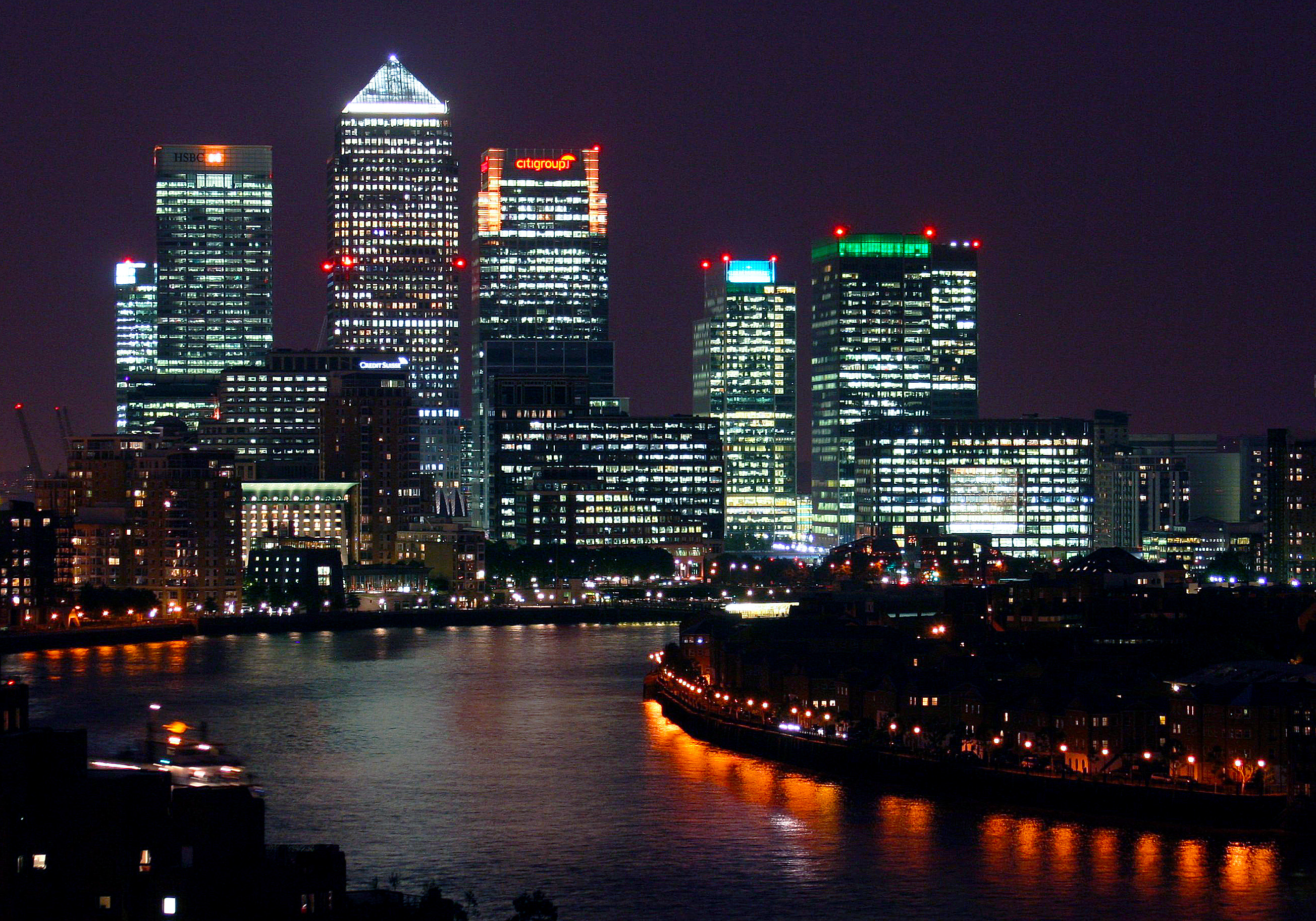 Non-resident CGT on UK Property – the right measure at the wrong time?

In over 30 years as a tax adviser, I find it difficult to think of a more fundamental change of principle in the UK tax system than the imposition of UK tax on disposals by non-residents of property situated in the UK. Since capital gains tax was first introduced, non-UK residents have not generally been subject to UK capital gains tax (“CGT”) on disposals of any UK assets (with the exception of temporary non-residents since 1998).

In 2013, as part of an attack on substantial UK residential properties being owned by (or perhaps one should say, through) offshore entities, the Annual Tax on Enveloped Dwellings (“ATED”) and ATED-related CGT were introduced. In 2015, a general charge to tax on UK residential property owned by non-residents was introduced. At the time of the Autumn Budget in 2017, it was announced in a press release that, from 2019, all forms of UK immovable property, whether held directly or indirectly by a non-resident, will be subject to UK CGT or corporation tax. Although a consultation is currently in progress and ends in February, most of the details of the new tax charge have already been concluded.

From April 2019, it is proposed that all gains derived from UK immovable property and indirect holdings of such property will be subject to UK capital gains tax or corporation tax, irrespective of residence. This new regime will also bring into charge gains from indirect sales of UK property by non-residents as well as disposals by non-UK resident widely-held companies and life assurance companies. The Government recognises that the ATED-related gains regime is unnecessarily complex, so it is likely to be subsumed within the new regime. Targeted exemptions will be available for institutional investors and funds and for non-residents that are exempt from CGT for reasons other than non-residence, e.g. exempt unauthorised unit trusts.

Only gains attributable to increases in value after April 2019 will be taxed under the new rules. Where the non-UK resident is a corporate, UK corporation tax will apply, and losses will therefore be available for group relief.

There will also be new rules charging gains on disposals representing indirect sales of UK property where a statutory indirect ownership test is met. This will apply where an entity is “asset rich” with 75% or more of gross asset value represented by UK immovable property; and the non-UK resident holds at least a 25% interest in the asset. Indirect ownership will include shares, partnership interests, interests in settled property and options. The rules will apply to the gain arising by reference to the increase in value of the indirect interest and not the underlying property asset(s). The substantial shareholdings exemption may be available in respect of some indirect disposals.

Finally, there will be anti-forestalling provisions and a new targeted anti-avoidance rule.

So why such a momentous change – especially one which the Chancellor, Philip Hammond, did not even bother to mention in his Budget speech? It does not appear to be a matter of principle but one of fiscal economics – although the forecast yields of £5m, £15m and £35m in the first three years of the new measures are unimpressive indeed. But in the long term, simply put, an extension of the tax base should increase tax yields while UK property prices rise – assuming, of course, that they continue to do so.

But is it not at least arguable that the very reason that property prices in the UK have risen so much is precisely because of the favourable treatment of non-residents investing here over many decades, especially in London? As the consultation document explains, the UK has not asserted its right to tax non-residents on capital gains arising on property here in the past while other countries have jealously guarded their ability to capitalise on their land banks. Given the current upheaval of Brexit, is this the right time for this change? And while the UK is set on broadening its tax base for the future, is that not inconsistent to some degree with the reductions in tax rates that are forecast for future years?

Brexit is happening in the next few years and the Government asserts that it is confident that it can make the UK a more attractive location in which foreign businesses from outside the EU can establish themselves. But is this measure, and other reforms such as those affecting UK resident non-domiciliaries, going to have that effect or is it more likely to do the precise opposite?

One frequently searches in vain for joined-up thinking in the world of tax, but the impression one gets is that Brexit either does not figure in the Treasury’s thinking where taxation is concerned, or it secretly believes that it will never happen.