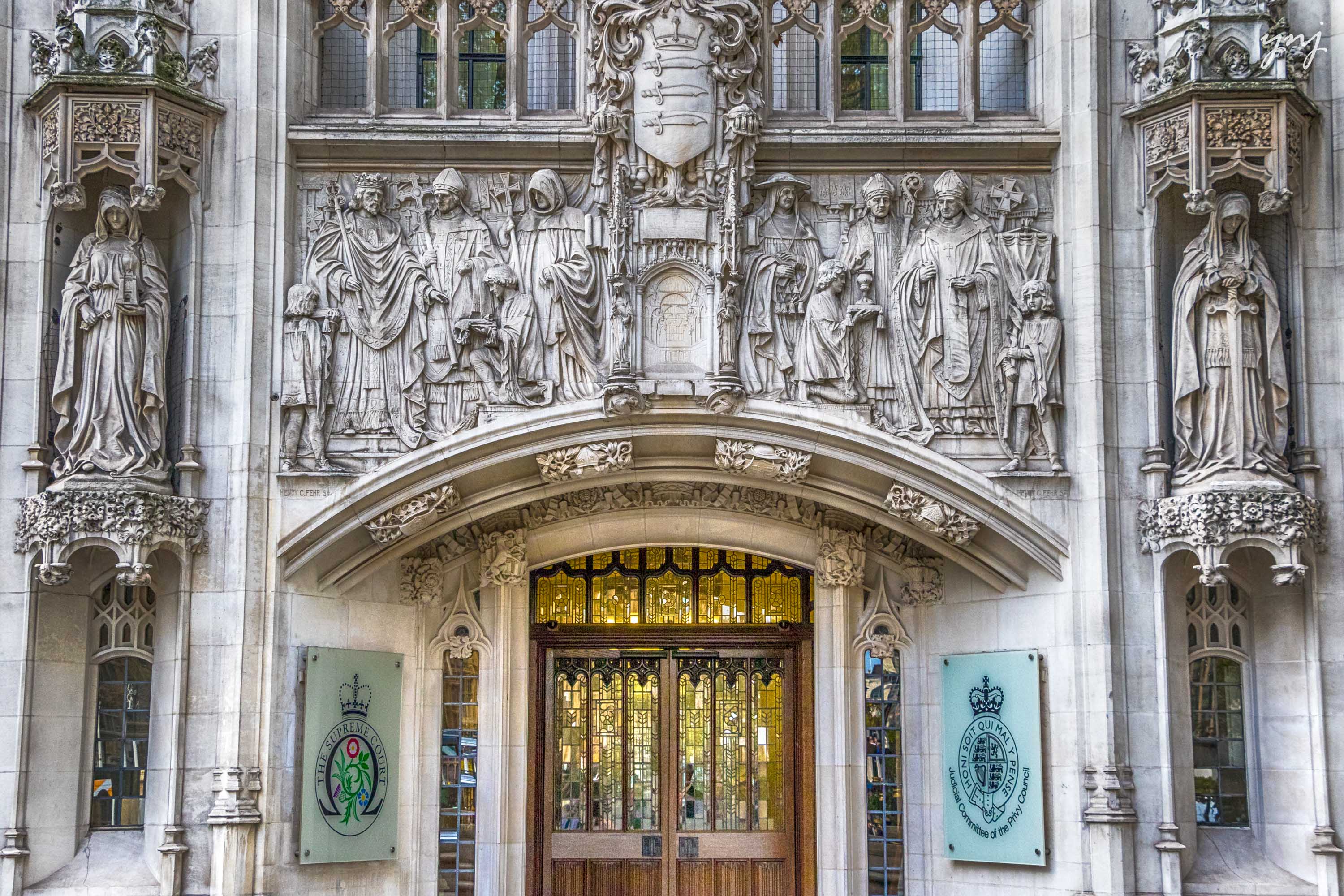 The Supreme Court yesterday (15 November) handed down its judgement in the case of R (on the application of De Silva and another) v Commissioners for Her Majesty’s Revenue and Customs.

The appellants in the De Silva case were limited partners in partnerships which had been formed to take advantage of film tax incentives and loss reliefs potentially due in the early years of trading.

When filing their personal tax returns, the taxpayers in De Silva had claimed relief for their share of the full amount of the partnerships’ losses as originally claimed by the partnerships against income from years prior to the years in which the losses were incurred. The taxpayers asserted, citing Revenue and Customs Commissioners v Cotter, that, notwithstanding the refusal of loss relief to the partnership, their individual claims should stand on the basis that they were claims “not included in a return” within Taxes Management Act 1970, Schedule 1A and any enquiry into those claims had to be made under Paragraph 5 of that Schedule. HMRC had made no enquiries under Paragraph 5 and, as the taxpayers argued, they were now out of time to do so.

HMRC’s position was that TMA 1970, Section 12A(6)(c) provided that, in making enquiries into the partnership returns, it was deemed to have opened section 9A enquiries into the individual partners’ returns and that amendments to the partnership returns should therefore flow through to the individual partners tax returns and tax calculations.

The leading judgement in the Supreme Court in Cotter, on which the taxpayers relied, had been given by Lord Hodge and his Lordship also gave the leading judgement in De Silva. The taxpayers’ confidence had been bolstered somewhat by the Court of Appeal judgement in R on the application of Derry v HMRC earlier this year, which had proceeded along similar lines (although not involving partnership losses) and where the Court had decided that the matter was determined by the arguments which had found favour in the Cotter case.

In his judgement, Lord Hodge observed that, in Cotter, the taxpayer had claimed, by amending his tax return for the immediately preceding tax year (“Year 1”), a loss relating to a subsequent year (“Year 2”). This meant that the claim to loss relief in respect of Year 2, when made, was without doubt a stand-alone claim within Schedule 1A. However, the decision in Cotter did not address the possibility of a TMA 1970, Section 9A enquiry into the tax return for Year 2 as the Schedule 1A enquiry into the stand-alone claim was made timeously and TMA 1970, Schedule 5(3)(b) therefore precluded any enquiry under section 9A.

However, the underlying facts were quite different in De Silva. The taxpayers had made a loss in Year 2 that they wished to carry back to Year 1 and made their claim to do so in the return for Year 2. Lord Hodge analysed the content that would be required in the tax return for Year 2 and concluded that, even if a claim was given effect by a Schedule 1A claim in respect of Year 1, the claim was still part of the return for Year 2 and accordingly, a section 9A enquiry into Year 2 was not only permissible but could give effect to any reduction in the relief (as in this case) that had been the subject matter of the Schedule 1A claim. Accordingly, Lord Hodge took the view that Cotter did not assist the taxpayers’ case and dismissed their appeal.

There have been various twists and turns in this and associated litigation over the last few years. I must confess that I found the judgement in De Silva in the Court of Appeal unconvincing and found it difficult to see how it could be reconciled with that in Cotter. That, and the success of the taxpayers in the related Derry appeal led some, myself included, to believe that this case might be a win for the taxpayers. However, Lord Hodge’s judgement is nothing if not clear and consistent.

HMRC claims that their victory in this case secures £1 billion of tax for the Treasury – not exactly small beer by any standards. However, although this decision is the end of the line on this particular issue, other cases have been proceeding through the Courts claiming that, where repayments of tax have already been made to taxpayers in similar circumstances, HMRC’s powers to recover the said tax are flawed and ineffective. Whether these claims are viewed as sustainable in the light of the De Silva decision – and the Courts’ apparent lack of empathy towards such lines of argument – remains to be seen.

The decision in De Silva will be a severe disappointment to the appellants and to members of a number of action groups supporting this and similar cases who had hoped that it might afford a measure of relief from the eye-watering tax bills they are now facing from participation in tax avoidance arrangements involving partnerships, especially film schemes such as Ingenious. Since the legislation which was the subject of this appeal is a fundamental part of the system of self-assessment and has been on the statute book for over 20 years, one might observe that the clarity this decision brings has certainly been a long time coming.

This article was written for Accountancy Live published by CCH: link here.