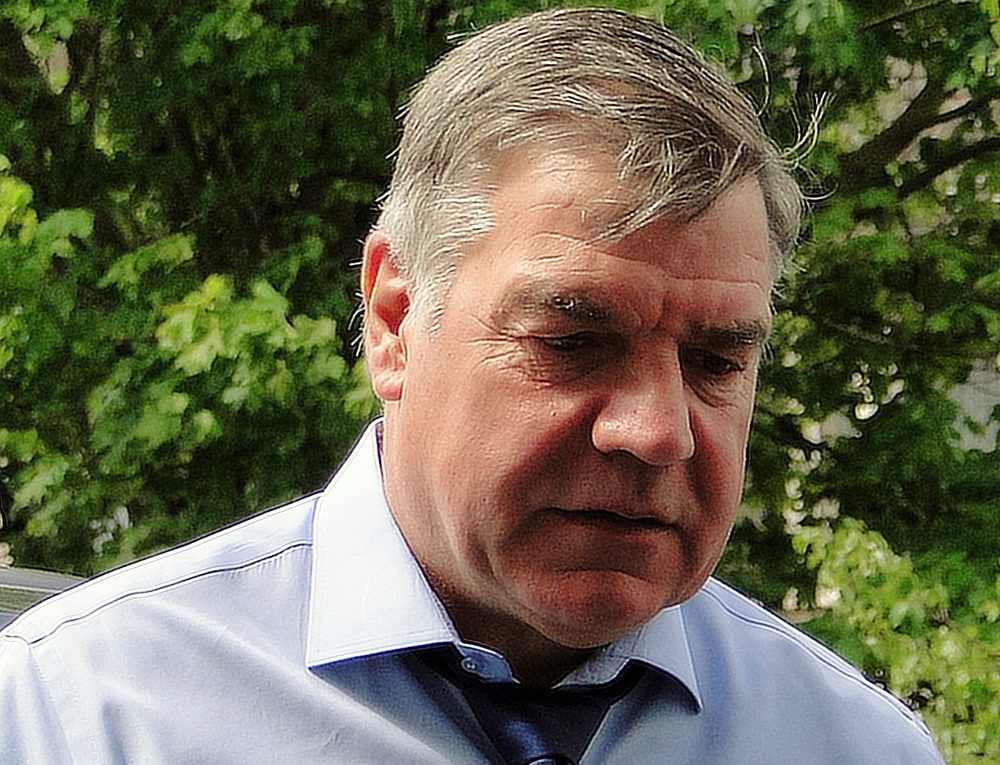 During his fateful meeting with undercover reporters from the Telegraph, the England national football team’s erstwhile manager, Sam Allardyce, made some trenchant criticisms of HMRC, accusing them of being the “most corrupt business in our country”. While I am not at all convinced that “corruption” is quite the mot juste to describe HMRC’s behaviour, does he have a point?

In his own words…

Mr Allardyce – who like many football managers, is not known for mincing his words – was quoted in the Daily Telegraph as saying:

“They [HMRC] fly out tax demands without any real knowledge whether they should or shouldn’t. They just put ‘em out willy-nilly and if you pay them, people s— themselves and pay them. Then they go to their accountant and say, and if you’ve got a s— accountant, the account (sic) s—- himself and says, well you must owe them, you had better pay it.”

Reading between the lines of Sam Allardyce’s colourful if impassioned language, it seems fairly obvious that what he is referring to is HMRC’s powers to issue Accelerated Payment Notices and Partner Payment Notices – which I will hereafter refer to collectively as APNs. Not only do I recognise from Sam Allardyce’s description the methodology that HMRC employs; the tone of the language used is also familiar from numerous and often similarly expletive-laden conversations with clients on the receiving end of APNs. (Fortunately, I do not recognise the reference to “s— accountants”…)

“The country’s so skint…”

The APN legislation was introduced in the 2014 Finance Act. It would be an understatement to say that the new legislation was controversial. According to HMRC, its purpose was to “change the economics of tax avoidance”. Sam Allardyce’s description of the reasons behind the legislation is rather more blunt and prosaic:

“…because the country’s so skint, they come to government and say we’re skint, government says we’re skint how we gonna get the money. Let’s change the laws and let’s just fly out these demands. If you invested in this tax scheme, where they pay the tax back, for investing in new businesses, or in regeneration zones, do you know what I mean, in current poverty areas. But HMRC, you have to pay it back even if you don’t owe it.”

The fact is that Sam Allardyce’s description contains more than a grain of truth. Finance Act 2014 gave HMRC the right to demand disputed tax from taxpayers who have either participated in a scheme which was notifiable under the Disclosure of Tax Avoidance Schemes regulations (“DOTAS”), had received a Follower Notice (issued if there is a final judicial decision which HMRC thinks applies to the recipient’s tax arrangements) or have entered into arrangements where HMRC has issued a counteraction notice under the General Anti-Abuse Rule.

On the face of it, none of this justifies Sam Allardyce’s allegation that HMRC are sending out demands “willy-nilly”. However, the fact that an arrangement was disclosed under the DOTAS regulations does not of itself signify that it was “notifiable” as the APN legislation clearly requires. In several cases, arrangements were disclosed to HMRC, even though there was significant doubt that they were notifiable, for the simple reason that the penalty for failing to register a notifiable scheme was up to £1,000,000. This point seems to have been lost on HMRC’s Counter-Avoidance teams who have seemingly issued APNs on the assumption that schemes were “notifiable” simply because they were notified. This is not a mere technicality even if HMRC has characterised it as such; they have been obliged to withdraw APNs for precisely this reason. To that extent, the “willy-nilly” claim does have some validity.

Where now for APNs?

As matters stand, we still do not know whether the APN regime is in fact lawful. Various groups of affected taxpayers have taken the matter to judicial review on the basis that the legislation is technically defective, unreasonable, offends against the principles of natural justice, and infringes the recipients’ human rights, including the right to peaceful enjoyment of their possessions. Judges in the High Court have given these arguments short shrift although the leading case, R on the application of Rowe and others v HMRC, is expected to be heard by the Court of Appeal later this year. Given the evident strength of feeling and the sheer scale of the sums involved, a further trip to the Supreme Court seems almost inevitable. So while it’s a very early bath for Sam Allardyce amd his career as England manager, the question of the legality of APNs is unlikely to be answered until we are well into extra time.