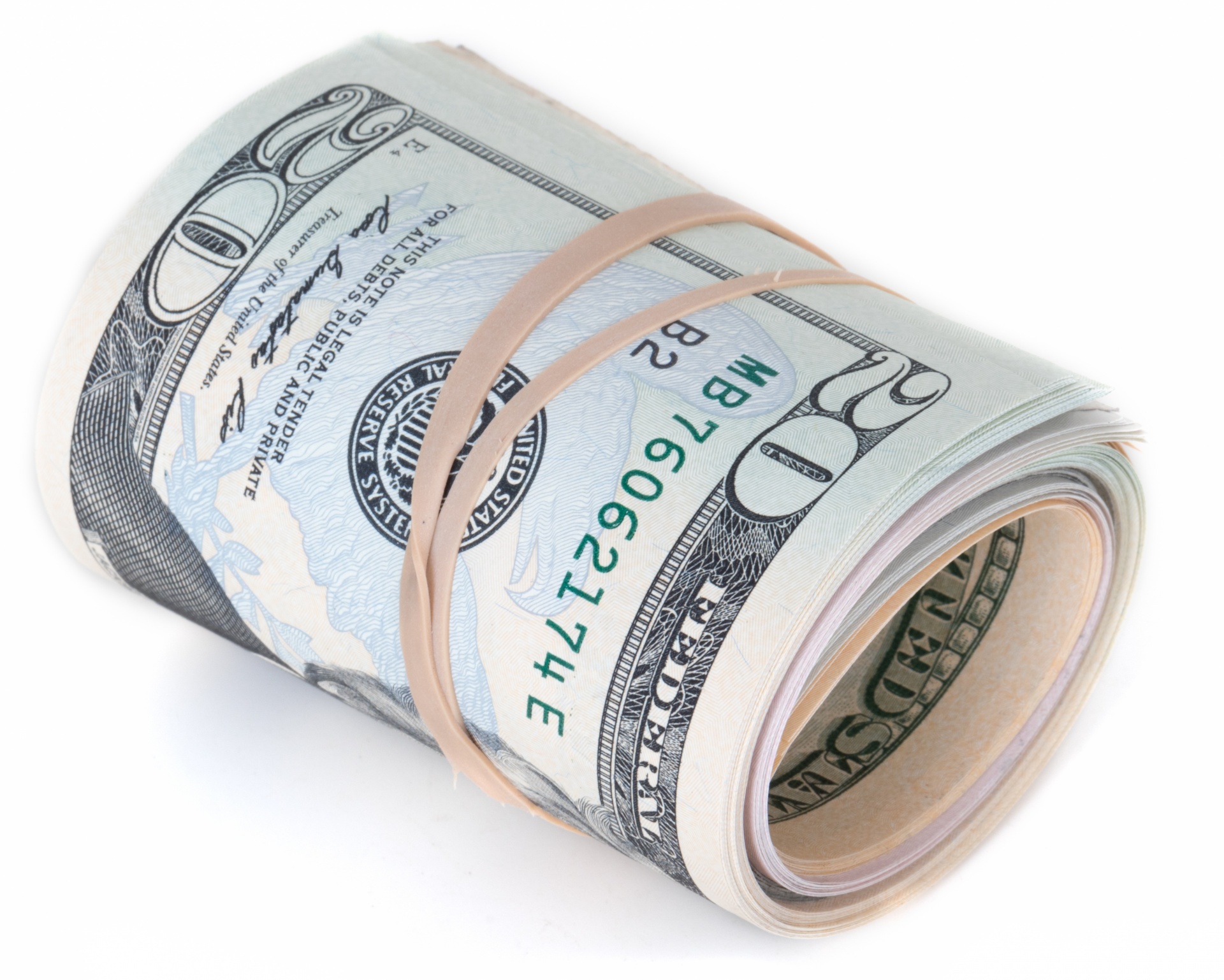 The Government recently updated the consultation on the changes to the taxation of non-UK domiciled individuals. We commented on some of the proposals in a previous blog. Although draft legislation is still not forthcoming, there have been some clarifications of the proposed tax rules affecting non-UK domiciled UK residents (“non-doms”) and those who will become deemed domiciled in the UK on 6 April 2017 by virtue of the 15 out of 20 rule (“deemed doms”). We comment below on some of the non-dom changes.

Under the proposed new rules, individuals who are newly deemed domiciled for income tax and capital gains tax (“CGT”) purposes will be entitled to rebase their assets to market value at 6 April 2017. In most cases, therefore, individuals should retain assets currently standing at a gain until 6 April 2017 as they will only pay tax on gains accruing after that date. Individuals who have not made a foreign assets election will benefit from waiting until 6 April 2017 to dispose of assets standing at a loss, as that loss will be available to set against any capital gains.

It will not be possible to rebase assets to market value if they are held within a trust, even one settled by a non-dom who becomes deemed dom on 6 April 2017 under the new rules. Furthermore, deemed doms will pay tax on trust capital gains as they arise, so effectively the remittance basis will be lost. Trustees should therefore consider disposing of assets standing at a gain if possible before 5 April 2017 and reacquiring them so as to minimise future trust gains.

It is generally the case that once a non-dom’s clean capital, income and gains (or any combination of the three) are mixed, they cannot be segregated subsequently. This means that when and if mixed funds are remitted to the UK, the tax rules apply in a way that ensures that the elements taxed most heavily are deemed to be remitted first.

HMRC proposes that there should be a window between 6 April 2017 and 5 April 2018 during which non-doms can reorganise bank accounts and other assets representing mixed funds into their constituent elements. We anticipate assisting a number of clients with this exercise as and when the proposal becomes law. However, it is obviously essential that there is sufficient detail in the financial records to make that exercise worthwhile.

Please contact us if you need advice or assistance with any of these issues.